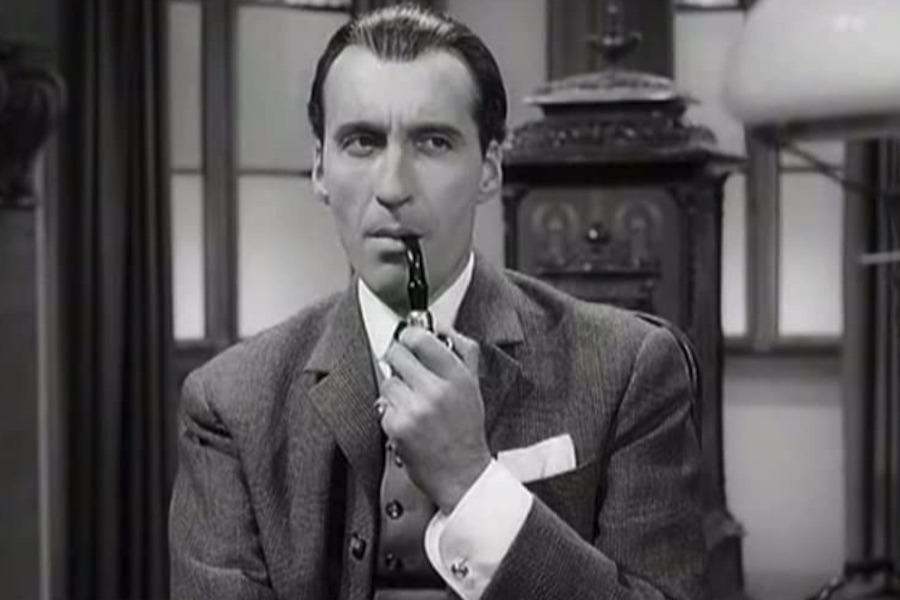 Sherlock Holmes and the Deadly Necklace 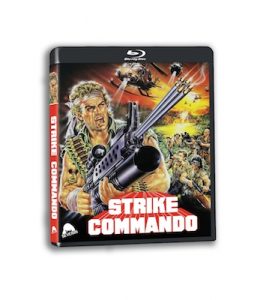 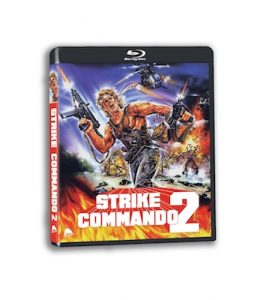 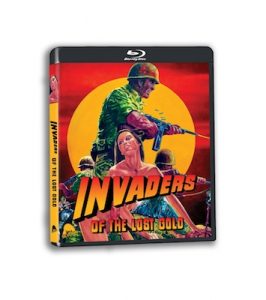