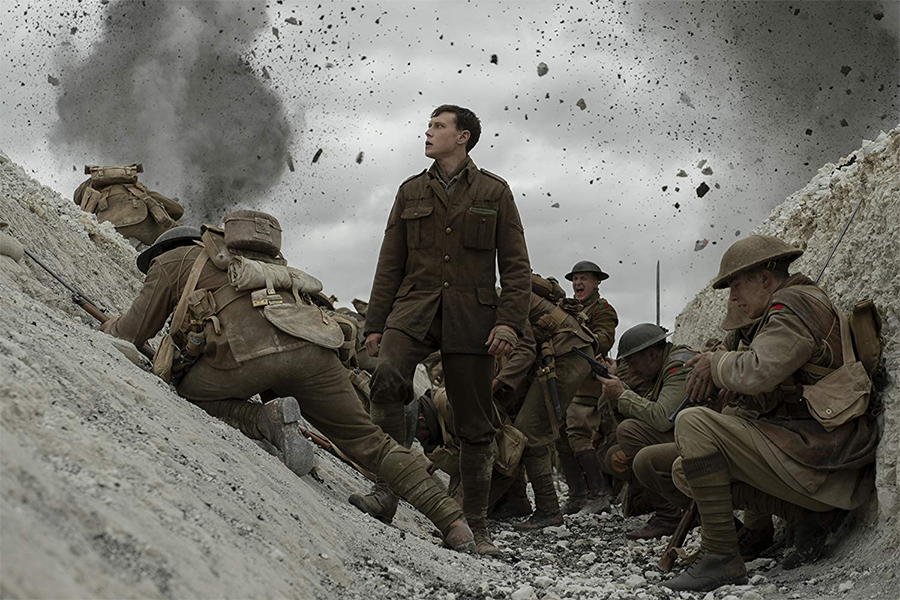 The previous week’s top disc rental, Sony Pictures’ adventure sequel Jumanji: The Next Level, slipped to No. 2 on that chart, but did remain at No. 1 on the Redbox On Demand chart, which tracks digital transactions, including both electronic sellthrough and streaming rentals.

Fox’s Spies in Disguise slipped to No. 3 on both charts.

Sony Pictures’ new version of The Grudge debuted at No. 4 on the disc chart and No. 5 on the digital chart.

Warner’s Just Mercy was No. 4 on the On Demand chart.

Lionsgate’s Knives Out dropped to No. 5 on the disc chart in its fifth week, and took the No. 6 spot on the digital chart.