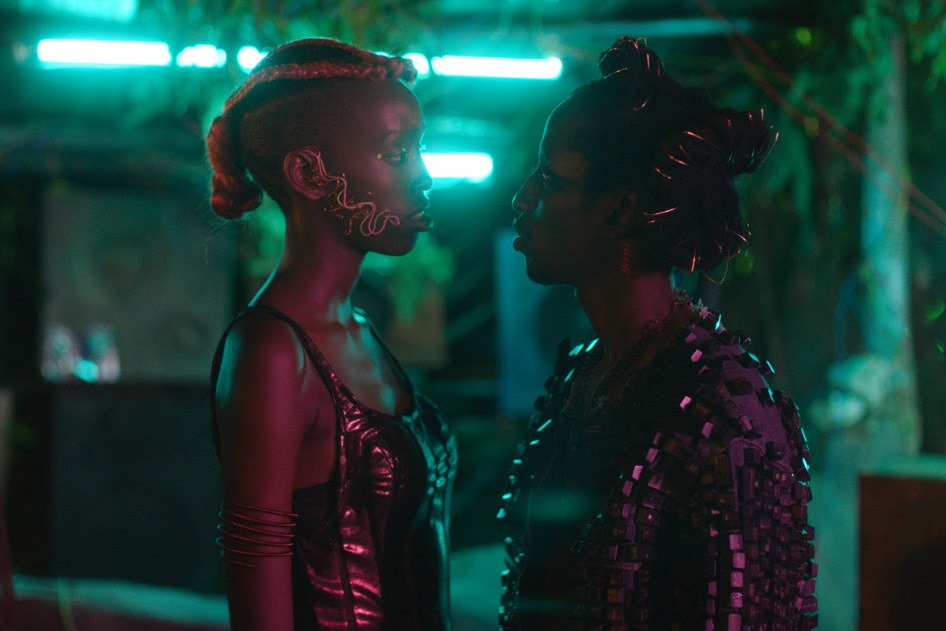 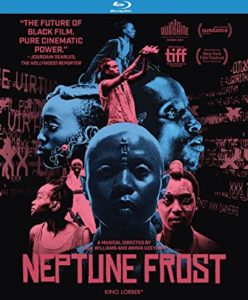 Following its July 5 PVOD debut, the film will become available on all major digital and VOD platforms on July 26, followed by a Blu-ray Disc and DVD release Aug. 9.

The film takes place in the hilltops of Burundi, where a group of escaped coltan miners form an anti-colonialist computer hacker collective. From their camp in an otherworldly e-waste dump, they attempt a takeover of the authoritarian regime exploiting the region’s natural resources — and its people.

When an intersex runaway and an escaped coltan miner find each other through cosmic forces, their connection sparks glitches within the greater divine circuitry. Set between states of being — past and present, dream and waking life, colonized and free, male and female, memory and prescience — Neptune Frost is a call to reclaim technology for progressive political ends.