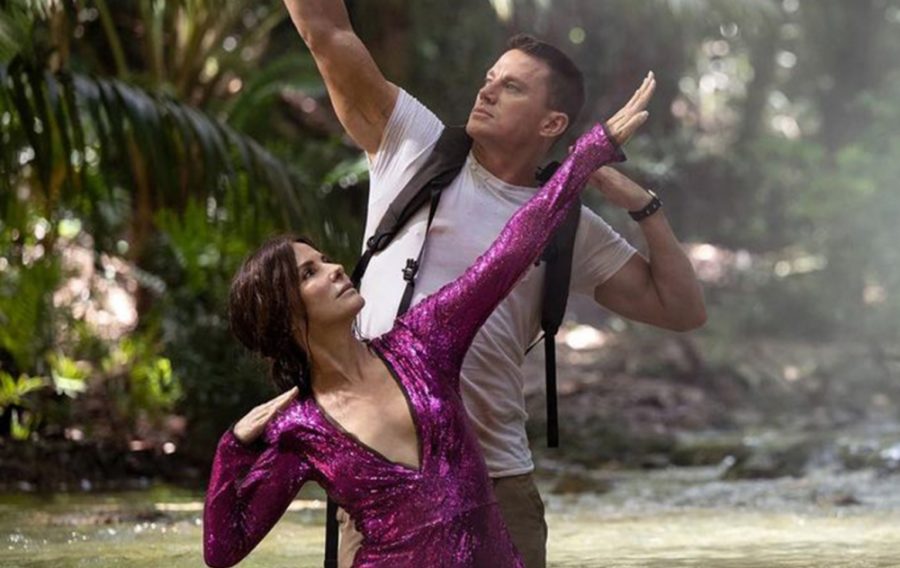 Paramount Pictures’ romantic actioner The Lost City came in at No. 1 among the top 10 titles streamed for the week ended May 18, according to new data from Reelgood, which tracks first-party data from 5 million users in the U.S. in real time.

No. 2 on the chart is Paramount+ series “Star Trek: Strange New Worlds,” with Netflix’s “The Lincoln Lawyer” at No. 3, Peacock’s short-lived theatrical release Firestarter at No. 4, and Hulu miniseries “Candy” at No. 5. Netflix’s movies Operation Mincemeat and Senior Year also made this week’s ranking.