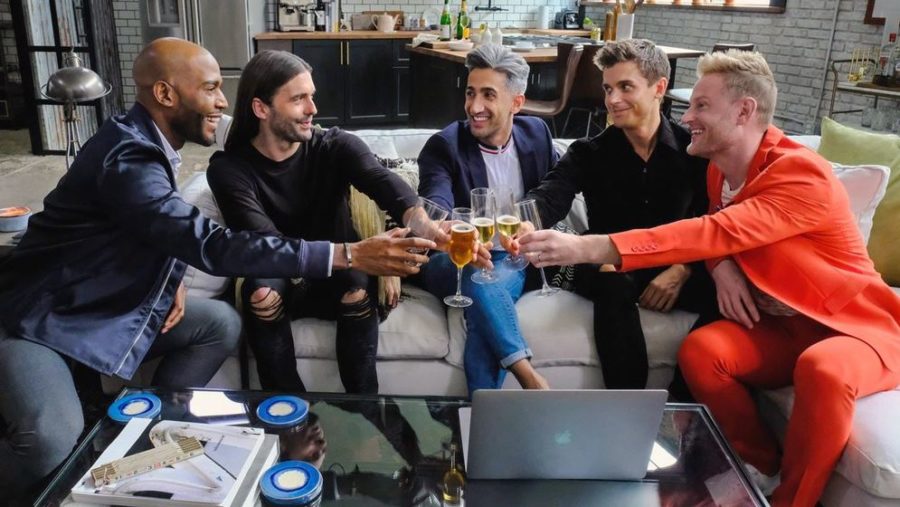 Hulu’s “The Handmaid’s Tale” remains the top digital original for the third consecutive week as viewers continue to engage with last week’s Season 2 finale, according to Parrot Analytics data.

The dystopian series experienced a 17% drop in demand expressions from the prior week, but still managed to hang on to the No. 1 spot on the weekly digital originals chart for the week ended July 21.

The perennially popular Netflix digital original series “Queer Eye,” “Stranger Things” and “Narcos” all rose in rank from the prior week, with Queer Eye moving to No. 2 from No. 3 on the digital originals chart despite a slight drop in demand, Parrot data shows.

The animated series “Star Wars: The Clone Wars” cracked the digital originals chart for the first time, bowing at No. 10, after demand skyrocketed 102% with word that the Walt Disney Co. is ordering a new season of the show (12 episodes) for its yet-to-be-named streaming service in 2019.

“Star Wars: The Clone Wars” debuted in October 2008 on the Cartoon Network and ran for five seasons before becoming a Netflix digital original for the sixth and final season in 2014. 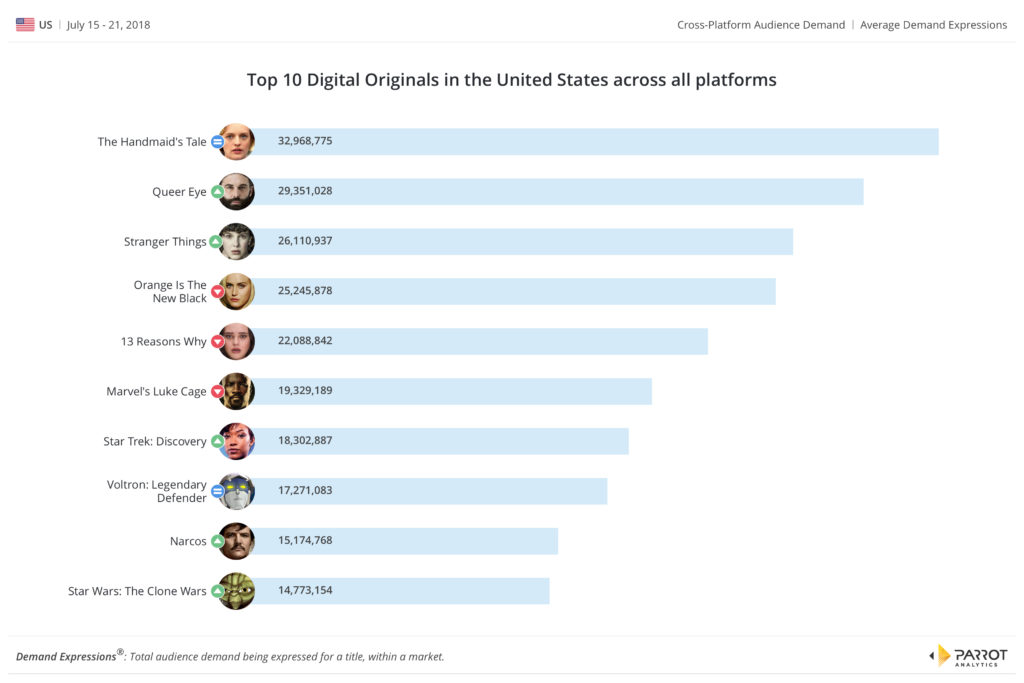