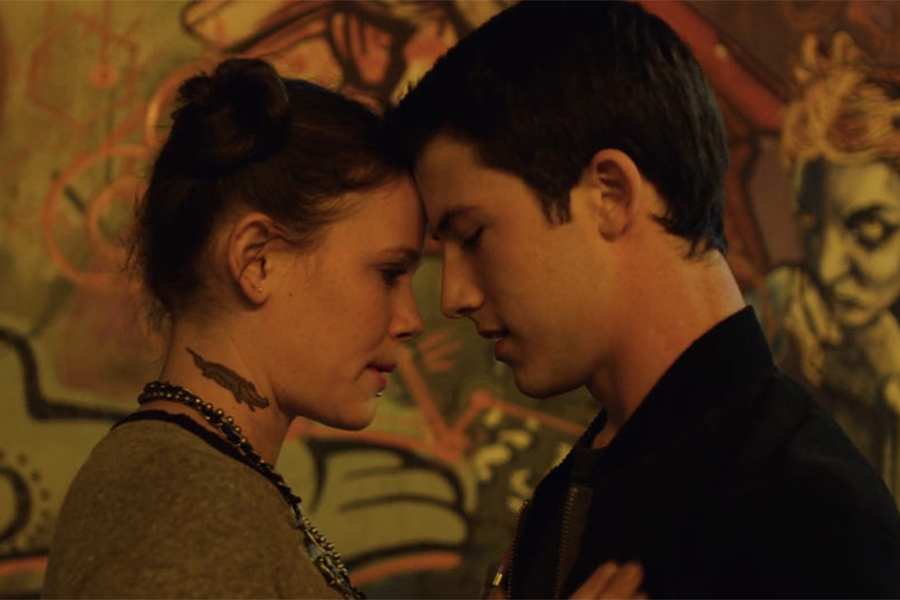 The Netflix series revolves around high school student Clay Jensen dealing with the suicide of his friend Hannah after facing abuse.

In the second season, efforts to keep the truth about Hannah’s death are underway, while a series of ominous Polaroids leads Clay and his classmates to the discovery that Hannah wasn’t the only one to suffer.

The four-DVD set includes all 13 episodes.