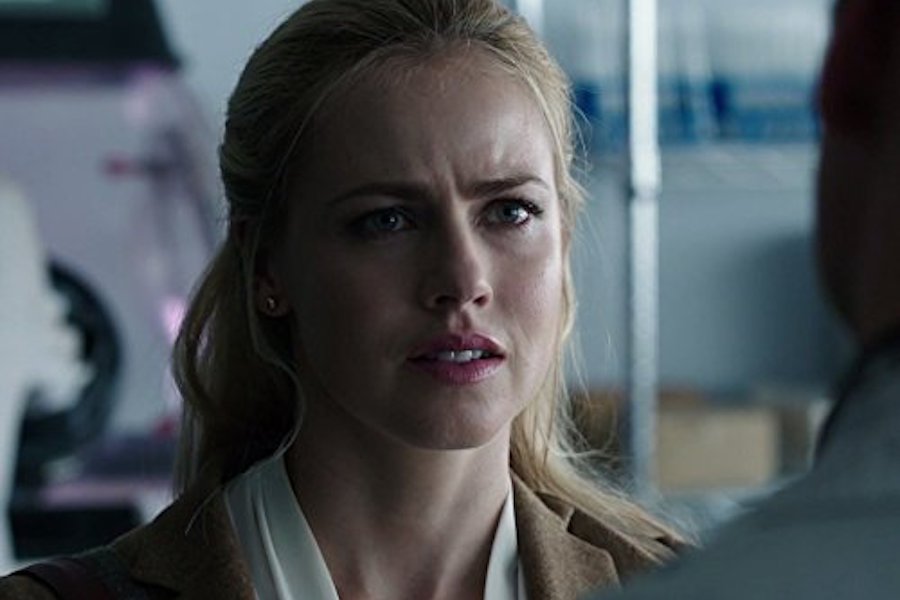 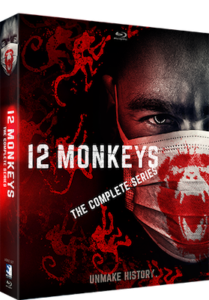 The complete series set of “12 Monkeys” is coming out on Blu-ray and DVD July 14 from Mill Creek Entertainment.

All four seasons of the series — based on the 1995 feature film directed by Terry Gilliam and starring Bruce Willis, Madeline Stowe and Brad Pitt — are available in an eight-disc set.

The series follows Cole (Aaron Stanford), a man from the post-apocalyptic future who uses a dangerous, untested method of time travel to get from 2043 to the present day. He is on a mission to locate and rid the world of the source of the plague that will eventually annihilate the human race. Assisting him is Dr. Cassandra Railly (Amanda Schull), a virologist who must decide whether to do harm in order to save the world — regardless of the fact that she has taken the Hippocratic oath.