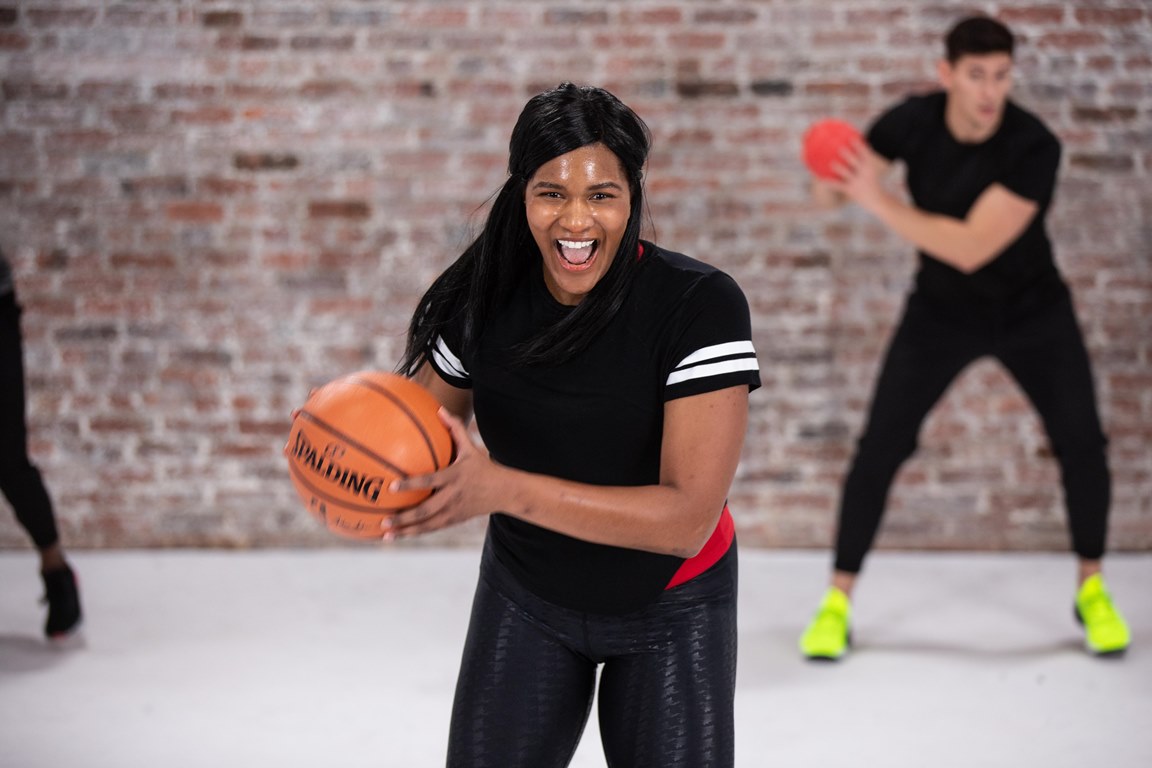 1 Mile “Sports-Inspired” Workout by Walk at Home and Taja Wilson officially launches at 9:30 a.m. ET on Friday, March 19, on the “Walk at Home” YouTube channel, which has more than 3 million subscribers. It’s the brand’s very first sports-inspired workout, with Wilson blending classic Walk at Home moves with her favorite basketball drills.

“We are thrilled to propel the ‘Walk at Home’ mission with incredible, new-generation instructors like Taja,” said Marie Bullano, VP of “Walk at Home.” “We are excited to incorporate more themes into our fitness offerings such as sports-inspired workouts, circuit training, and more. We are looking forward to creating fresh content to serve all walks of life.”

Wilson is best known for her college basketball career at Michigan State University and Xavier University. She went on to earn a master’s degree in Sports Business Administration and is a contributor to ESPN.

“At the end of my college basketball journey, I suffered a career-ending injury and, unfortunately, my lifelong dream of pursuing a WNBA career ended,” Wilson said. “But with the end of that season, came the birth of a new dream! I ventured into programming fitness videos because I identified with Walk at Home’s incredible mission and I had a passion for introducing others to the world of fitness in exciting and accessible new ways!”

Sansone has been featured in Good Housekeeping, Woman’s World, Family Circle, Healthy Living, Vogue India, Glamour Magazine, and other top wellness publications as well as on CNN, “Today,” and “CBS This Morning.”