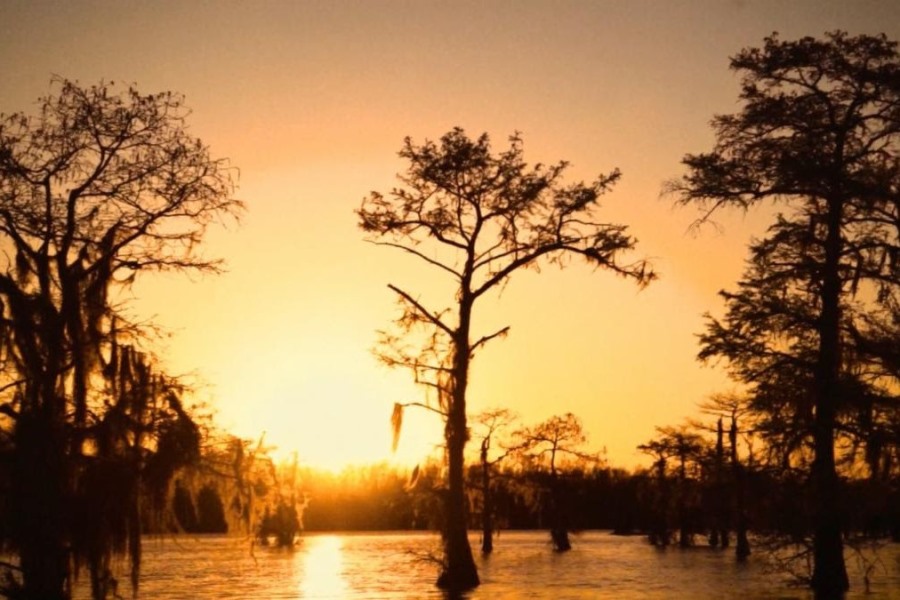 Skinwalker: The Howl of the Rougarou 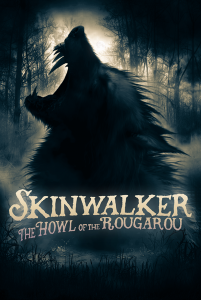 Small Town Monsters has announced the Sept. 14 home release of Skinwalker: The Howl of the Rougarou, a documentary from Seth Breedlove that tells the tale of the legendary Cajun werewolf.

The documentary will be available to purchase or rent on several platforms from 1091 Pictures, including iTunes, Amazon Prime Video, Vudu and FandangoNow. A special-edition Blu-ray and DVD can be purchased from Small Town Monsters’ official store.

The documentary details the legend of a mysterious creature that stalks the swamps and bayous. The ancient evil called Rougarou is thought to have been there long before the immigrants who settled the region. Legends tell of a cannibal tribe of shapeshifters who retreated deep into the forests where they slowly lost touch with their humanity. The tribe grew eventually grew into something far darker: skinwalkers. Now, nearly 400 years since the legend of the Rougarou first began to circulate, people are encountering the creature once again.