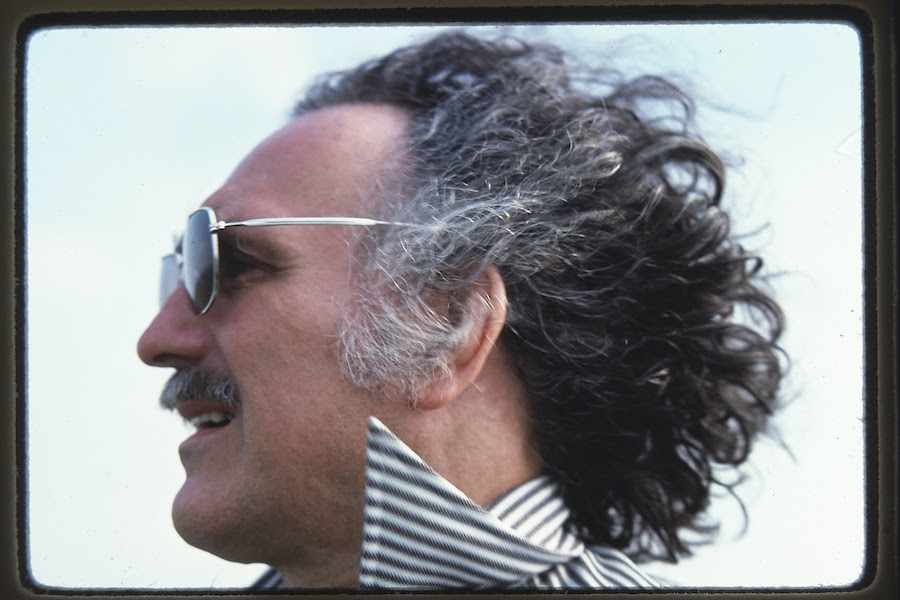 The documentary, which will be coming to digital platforms in spring 2023, explores the idea that some of the premises of government experiments similar to those in Netflix’s “Stranger Things” are real.

The documentary focuses on parapsychologist Andrija Puharich. After learning about the CIA’s interest in psychic phenomena, Puharich creates a study to prove his theory that children can be the greatest psychics in the world. He seeks out like-minded kids from around the world, near-death and UFO experiencers and channelers. Quickly the teens prove their psychic potential traversing space and time. Their every move is studied at a secretive lab whose very walls amplify their natural psychic powers, turning them into superhuman spies.

“This is a story I’ve been researching and trying to bring to life for over a decade,” director Greg Mallozzi said in a statement. “I’ve always believed Puharich to be one of the most fascinating yet relatively unknown figures of the 20th century. I’m excited for the world to finally learn about him and his story. I could not be more thrilled that 1091 Pictures took the leap to join me on finishing this journey.”

After the success of The Phenomenon, 1091 Pictures put a premium on UFO and supernatural documentaries, according to the studio. In May 2020, the company launched Unidentified, a linear streaming channel that features programming on paranormal and alien-related themes.